« Action: concerning health care, redistricting, and surveillance. | Main | Around the table: concerning the Green New Deal and Medicare-for-All, among other topics. » 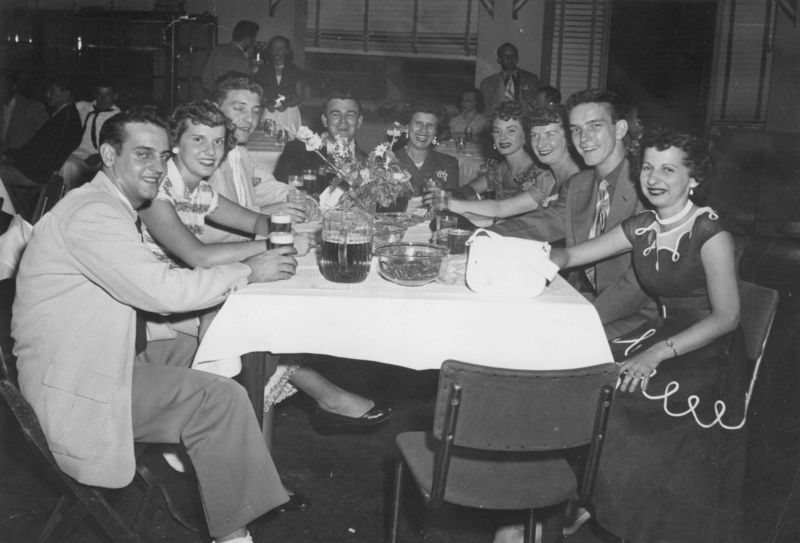 Posting will be light a bit longer, as I am thisclosereally to getting book number three to the printer.

I do have goals for the new year, though. I want 2019 to be the year we start kicking this President to the curb. The Special Counsel's report notwithstanding I don't particularly want him out of office, but I want good Americans to shun and shame him out of any serious discussion about America's traditions and America's future. I guess I really want him to become the proverbial Mayor of Deadwood, a man who aches to get in on the action only to get pushed out of the way. But I also want 2019 to be the year that America gets tired of drama. And by "drama" I don't just mean all of the right wing's manufactured outrages -- I mean a culture that can't stop showing folks acting obnoxious in public, a culture that follows celebrities around and calls it "news," a culture that winks with approval at corruption. Big dreams, I know, but America is the place for big dreams.