Around the table: starring unsolicited advice from an unwanted quarter. 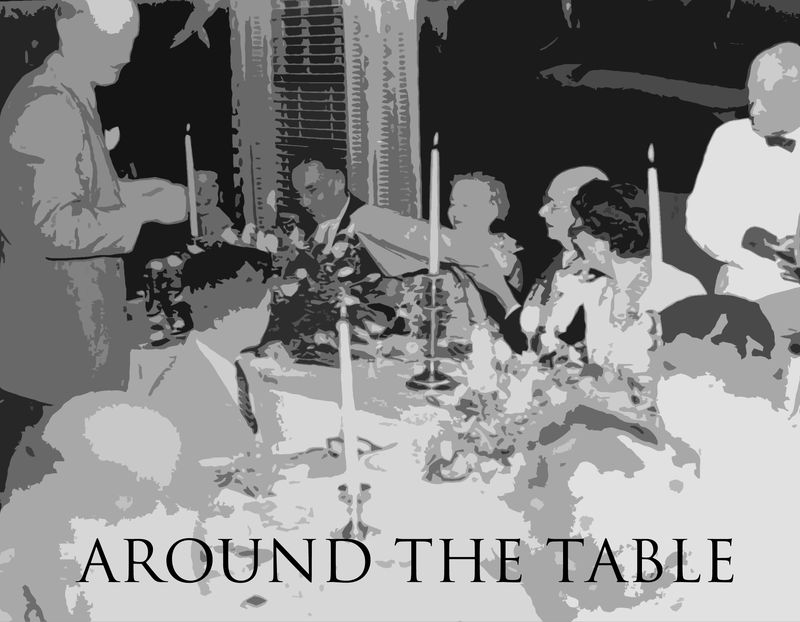 Hoo boy: group of Nazi wannabes based in Alabama starts a Russian-language page extolling all the alleged similarities between Russia and the American South. You know, "same general gene pool," "similar values," and, of course, "our common faith," though I bet they'd be surprised at how they'd really worship in Russiabama. I can't dismiss the possibility that they started this page just to piss off liberals. I can, however, dismiss the possibility that I'll ever speak of this particular clown car again.

Our Administration's Energy Department places new restrictions on the oversight the Defense Nuclear Facilities Safety Board performs. Worse, the order essentially mandates that Energy Department employees stonewall the Board -- how else to interpret an order to speak to the Board "with one voice," an order executives usually know better than to put in writing? The Energy Department says its order will "decrease costs," including, I would think, the "costs" of the problems advisory boards are always telling you to fix. But cleaning up a lab accident (or, heaven forbid, a meltdown) would cost a lot more.

From the "Dystopia is here!" file: a TruTV game show called Paid Off helps contestants pay off their student debt if they can answer questions correctly -- and helps losing contestants call their Congressfolk to tell them do something about student loan debt. I bet there'll be a hundred TV shows like this in the future; there should already be a game show for writing off your health care debt. I suppose Paid Off will do some good, but what a shame it's come to this. And note well that for many right-wingers this is exactly how the "free" market is supposed to work.

Former FBI Director James Comey, who had lately advised all Americans to vote Democrat this fall, now says we should avoid voting for the "socialist left" (presumably in Democratic primaries) and vote instead for "sensible, balanced, ethical leadership." Pardon me if I regard his counsel as yet another attempt to drag the center ever further right. After all, right-wingers call anyone to their left a "socialist" anymore, and suggesting that, say, a House candidate who supports Medicare-for-All and taxpayer-funded higher ed is by definition insensible, imbalanced, and unethical is a bit rich, particularly in a world where right-wing policy prescriptions are actually insensible, imbalanced, and unethical. But even more to the point: Democrats have spent the last quarter-century getting behind the kind of center-right Democrats who might best meet Mr. Comey's criteria, and what's that gotten us? It's gotten us a sick, immoral, and decadent society, and an insane Republican party. So, thank you for your input, Mr. Comey, but I think you've done enough.

Finally, after the Iranian President says, rather colorfully, that our President shouldn't "play with the lion's tail" with regard to possibly blocking Iranian oil exports, our President responds by twittering a lengthy threat to Iran in all capital letters. And I realize: this is how trolls do it! Trolls write in shouty caps whenever someone gets under their skin! And they must have been absolutely ecstatic to see their President "stick it" to Iran exactly the way they would! I just hope they wiped their screens off afterwards.