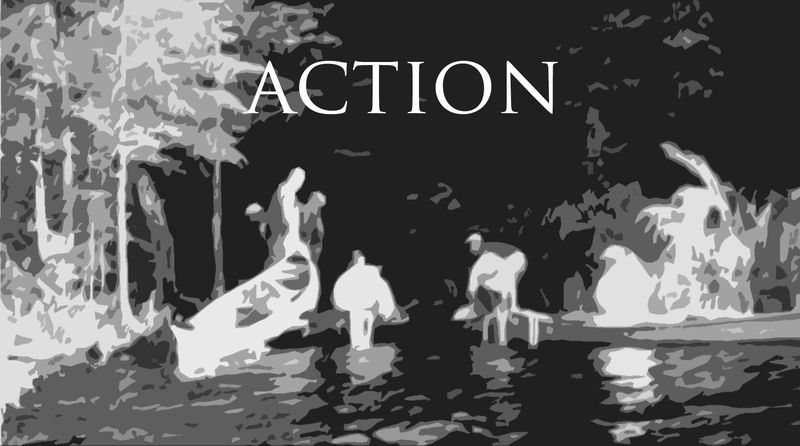 President Trump's votaries won't regard his plan to increase American forces in Afghanistan as Dear Leader transforming into Just Another Politician, but the rest of us should remember how "nation-building" began in the first place -- war is unpopular enough that Congress hasn't formally declared one since FDR, and Tha Bush Mobb correctly sussed out that A War to Hunt Terrorists wouldn't be enough to keep America voting Republican, even after 9.11. Tha Bush Mobb also correctly sussed out that deadlines for withdrawal blunted some of the criticism they deserved, a luxury Mr. Trump now won't have with his declaration that his new plan is "results-based," whatever those results would be. We should also remember how impressed Mr. Trump has been lately with all the rare earth metals one can find in Afghanistan. Anyway, Peace Action helps you tell your Congressfolk to repeal the 2001 Authorization to Use Military Force (or AUMF) that three Presidents have now abused to start or ramp up wars all over the planet without getting proper, Constitutional authorization from Congress.

Meanwhile, Arkansas Gov. Asa Hutchinson, a Republican, has issued a 120-day ban on a Monsanto pesticide called Dicamba, due to the hundreds of complaints from state farmers about Dicamba drifting into neighboring fields and harming crops. Dicamba is yet another Monsanto pesticide designed to kill weeds on its own crops they've genetically-engineered to withstand it, which of course will ultimately have the effect of killing all the crops in the field but Monsanto's -- and forcing farmers to switch to Monsanto's GMO seed or go out of business! Can anyone say antitrust violation? I mean, seriously, this is out of a dystopian sci-fi novel. And I almost forgot to mention that Dicamba stays in the soil for a year, can find its way to nearby water sources, and thus harm fish as well. Gov. Hutchinson has done the honorable thing and listened to his constituents in this matter, but now he must ban the stuff forever and for always, so Avaaz helps you tell Gov. Hutchinson to keep Dicamba out of Arkansas's fields, and thus help ensure food safety for good Arkansans and their descendents.