« Around the table: yet more tales of corruption and venality. | Main | Action: selling arms to Saudi Arabia nay, crippling the Endangered Species Act nay, and drilling in ANWR nay. »

Around the table: climate change, the "war on terror," health care, immigration, and the "liberal" media. 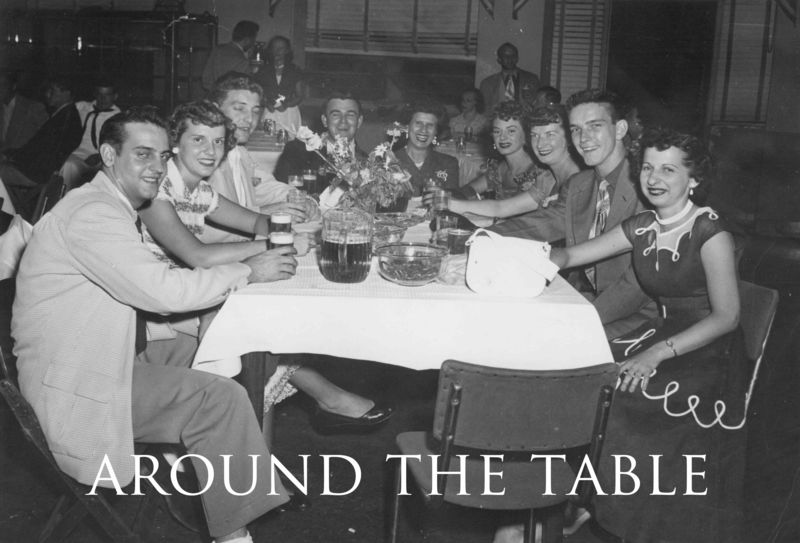 Before President Trump's withdrawal from the Paris climate change accord, Naomi Klein at The Intercept warned us that the Paris climate change accord was never all-that to begin with, having been consistently negotiated downward in order to appease American corporate interests. Which, of course, means Mr. Trump's withdrawal is little more than drama. While voluntary agreements (i.e, those without penalties for noncompliance) aren't worthless, I much prefer our citizens making our government curb pollution of our air and water -- and, of course, other nations' citizens doing the same.

The truly stunning thing about Mr. Trump's incessant twittering after the London attacks on Saturday? That he let approximately zero time lapse before bringing up his precious Muslim ban and how we need to "stop being politically correct," by which I guess he means we should scrap that whole innocent-until-proven-guilty thing. In comparison, Tha Bush Mobb was positively measured in its immediate response to 9.11; heaven knows (and does not need to tell us!) how far off the deep end Mr. Trump will go if we have another one of those here. (As an aside, ah, terrorist attacks five days before the British snap election? Hey, I'd be a fool not to have noticed the closeness of the two events.)

Sen. Richard Burr (R-NC) thinks it's "unlikely" Congress will reach a deal to "reform" America's health care system this year, and even says the House bill is "dead on arrival" and is "not a good plan." But don't get complacent! Mr. Burr most definitely does not say that Republicans won't pass something health-care related -- what will stop Republicans from, for example, simply repealing all those taxes-on-the-rich that fund Obamacare? All these Republicans want are tax cuts for their big donors, after all, and if those tax cuts can cripple Obamacare, that's just gravy.

I would bet that even the most hardened nativist would pause before applauding ICE's arrest and deportation of a man who was on his way to picking up his newborn son from the hospital after life-saving surgery. Or am I giving them too much credit? I can also imagine them arguing about law and order, a phrase I never hear them utter when polluters put cancer in our air and water, and I can also imagine them arguing you have to have the courage to make hard decisions, which courage is always much easier to muster when someone else will bear the consequences.

Finally, Michelle Goldberg at Slate reminds us that the "liberal" media wrings its hands over "the rage of Trump voters" while never wondering if Hillary voters might also have feelings worth considering, let alone fearing. I'm all for redressing the legitimate (i.e., not racist) grievances of Trump votaries, but I also find odd the media's "lopsided concern for the tender feelings of people who march around in 'Fuck Your Feelings' T-shirts." And what an utter surprise to see the Washington Post's Robert Samuelson, that banal apologist for Our Glorious Elites, arguing that we shouldn't impeach Mr. Trump because it might offend his votaries. Can you say hostage crisis, class?