« Around the table: drug prices, antibiotic abuse, anti-competitive practices, and the strange, strange world of Donald Trump. | Main | Around the table: should we make richer folks may more for minor fines? And other thorny questions. » 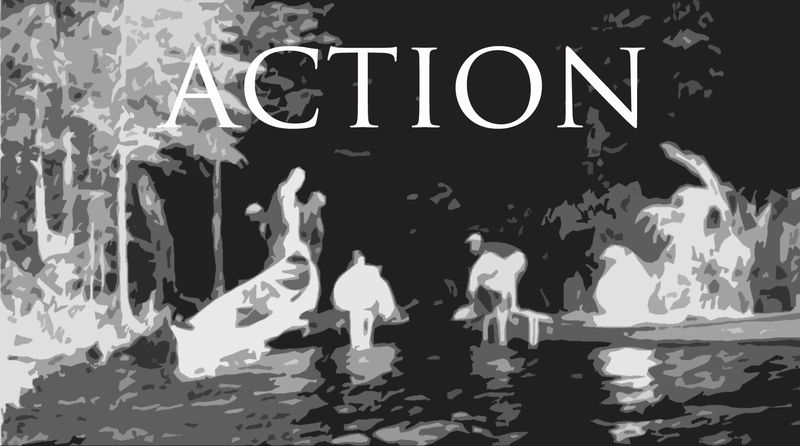 As you know, Wells Fargo CEO John Stumpf answered questions before the Senate Banking Committee on Tuesday; he said he was sorry, etc., and would make amends, etc., etc., but note well that Wells Fargo has fired the employees who were ordered to open fake accounts for customers, while the executive who gave those orders hasn't given back any of her nearly $125 million in retirement money. After all, rules are for us "little people," not the "job creators" without whom, we are constantly told, we would be nothing. Hence CREDO helps you tell our Consumer Financial Protection Bureau to use its authority to "claw back" income from Wells Fargo executives who oversaw lawbreaking. The Dodd-Frank financial reform law passed in 2010 give the CFPB the authority to do that, and why not? They're ill-gotten gains, after all -- money those executives could not have made without lawbreaking. And people who complain about schoolkids getting "participation trophies" have no business excusing all the bonuses banksters hand out to themselves; they hand out so many anymore it's hard to tell what they did to deserve them. Besides coerce employees into breaking the law, that is.

Meanwhile, several big health insurance corporations are either leaving the Affordable Care Act-created health exchanges or threatening to do so, but let's not view this development as merely an opportunity to laugh at big corporations whining because their CEOs can't gild the plumbing in their 19th vacation home boo-freaking-hoo, though it is surely an opportunity to do that, one we should not pass up. We can also press our advantage in other ways, such as agitating for a public health care option, as Presente helps you do. President Obama unconscionably used the public option as a bait-and-switch to get liberals to support a right-wing health care reform law -- one that has made our health care system better, to be sure, but how difficult is it to improve on that system, really? -- but that doesn't mean we can't press for a public option, even if we really want a Medicare-for-all system. A public option, whereby one would buy into Medicare or something like it (though I can't imagine why it wouldn't, or shouldn't, be Medicare) would give HMOs the vigorous competition they all say they like about capitalism. So let's give it to them.

Finally, H.R. 430/S. 229, the DISCLOSE Act, would mandate that corporations, unions, and "certain other entities" (including political action committees) disclose any campaign spending they undertake over $10,000; they would also have to identify all donors who gave over $1,000 toward such efforts. The majority in the Supreme Court's Citizens United v. FEC decision seemed flabbergasted that anyone would want to restrict campaign spending when disclosure would seem to be an adequate replacement. Silly Supreme Court Justices! The DISCLOSE Act "only" got 59 out of 100 Senate votes in 2010, which, as we all know, means it's exactly as much a law as it would have been if it had received zero votes in favor. Still, since we now must amend the U.S. Constitution to get decent campaign finance laws back, we are perfectly right to insist on disclosure of big donors in the meantime, even if Super Great and Awesome Real American President Mitch McConnell, once a supporter of campaign finance disclosure, now thinks it's "bullying." Sign for Good helps you tell your Congressfolk to support the DISCLOSE Act.