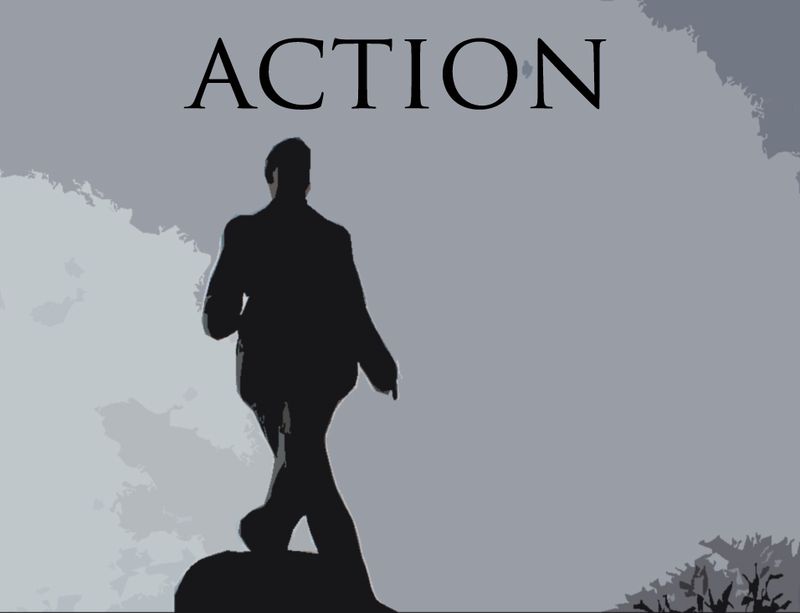 The Senate will vote on S. 2609, the alleged "bipartisan" "compromise" on "voluntary" GMO labeling, today, so both Consumers Union and Food and Water Watch still help you tell your Senator to allow real GMO labeling to continue (in Vermont, at least) by rejecting S. 2609. It is also possible that the Senate will attach S. 2609 as an amendment to S. 764 -- which you may recall as the bill that defunded Planned Parenthood. That's a bit of a head-scratcher, frankly, but no matter: we want real GMO labeling, not another "voluntary" system no food-producing corporation will use, and certainly not a "voluntary" system that allows corporations to put a QR code or a web address on a package, rather than the words "this product contains genetically-modified organisms." And no complaining from your Senators about how "patchwork" approaches (like the one that allows Vermont to label GMO foods) "confuse" people. You know what confuses people? QR codes, web addresses, and "voluntary" labeling. And it's funny how right-wingers want our federal government out of our lives -- until we want to know what's in our food.

Meanwhile, the Pennsylvania state legislature advanced a bill that would actually protect gays and transgendered folks from discrimination for the first time -- but one Senator, Lisa Baker (R-20), has apparently asked for more time to "study the impact" of the bill. This reminds me of that time in 2004 that Steelers coach Bill Cowher challenged the spot on a Patriots completion, aiming to put the ball on the Steelers' 6 instead of the Steelers' 4; I scratched my head wondering why two yards could possibly have meant that much to him, especially so close to the end zone, until I realized that the Patriots were marching up the field pretty much at will and this challenge gave him the chance to take the wind from their sails (which he did). Well, Sen. Baker is trying to do the same thing here -- trying to stop the momentum of a bill that has substantial bipartisan support. But what we tolerate in football, we shouldn't tolerate in politics -- Sen. Baker doesn't need to "study the impact" of this bill, because the impact will be that gays and transgendered folks will be able to fight discrimination against them a lot better than they can now. So Freedom for All Americans helps you tell Sen. Baker to stop trying to derail the state's anti-discrimination bill.

Finally, if you've missed previous opportunities to tell the Department of Justice to thwart FBI efforts to exempt its biometric database from the privacy protections all citizens enjoy, then both the Electronic Frontier Foundation and Demand Progress help you do that. The FBI's biometric database, as you may know, consists mainly of fingerprints and photographs of faces and tattoos -- but this is an era where facial recognition software just isn't very good, and quite a few folks in the database haven't been charged with a crime, or, indeed, even suspected of a crime. And if you're in that database, why shouldn't you know about it? The FBI says you shouldn't know about it because it'd hamper their investigations. You know what else hampers investigations? The U.S. Constitution, whose Fourth and Fifth Amendments help craft a legal system where you're innocent until proven guilty. Does the FBI think we should get rid of the Constitution, too? (Perhaps I have loosed a demon by asking that.) And your presence in that database could keep you from getting a job. Again, why shouldn't you know about that?