« Around the table: "terrorizing the public for the terrorists," and other absurdities. | Main | Action: demanding sanity in federal budgeting and refugee processing. »

Around the table: the "Pharma Bro" bungles again, and other stories. 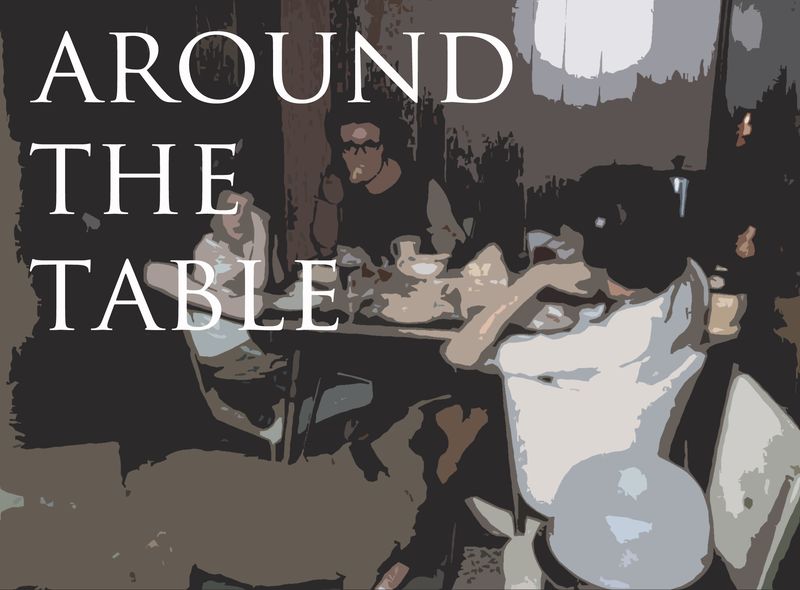 Turing Pharmaceuticals CEO Martin Shkreli has gone back on his promise to cut the price of Daraprim -- the drug whose price he raised from $13.50/pill to $750/pill, you remember -- to "a point that is more affordable and is able to allow the company to make a profit, but a very small profit." Actually, he's not going to cut it at all for consumers and will make an almost meaningless 50% cut to hospitals, "almost meaningless" because folks who need Daraprim are far more likely to take it at home than at a hospital. The good news? Daraprim's patent expired long ago, so Imprimis Pharmaceuticals has had some success selling a 99¢/pill version.

Clare Foran, writing in The Atlantic, describes some of the "Lifelong Republicans Who Love Bernie Sanders." But it's still based on anecdotal evidence, no matter how many good anecdotes it has, and doesn't even count the possibility that Republicans could be looking to screw with Hillary Clinton's chances in primaries. And though conservatives and liberals actually do agree on plenty, I would have liked to hear why more than six of 10 Republicans think corporations are too powerful. (Evaluating the hypothesis "because conservatives hate concentrated power anywhere" would have been a good start.)

Spike Lee suggests that women should go on "sex strikes" over sexual harassment and rape on college campuses. These are big issues, but Mr. Lee also has a film to promote that just so happens to center around a sex strike, and wouldn't a sex strike protesting sexual harassment and rape on campus wind up punishing the men who have consensual sex with women, rather than the assholes who actually commit the crimes?

Yale University study finds that corporate funding has driven the climate change denial movement. Which will not surprise you, but it's still nice to have some data behind it. Yale's Dr. Farrell found several "themes" behind corporate propaganda -- namely, that "climate change is cyclical in nature" (though you'd need to go an extra step to prove that this warming is cyclical; wonder why they don't!) and that "there were positive benefits to carbon dioxide" (there are positive benefits to pooping, but that doesn't mean you eat your own poop).

Factcheck.org analyzes whether ethanol use results in higher or lower carbon emissions, since, as you might expect, people with a vested interest in either result are arguing about it. They don't actually come down on one side or the other, but you probably already know that replacing a significant part of our gasoline with ethanol (which we haven't done yet, and may never do) would wreck American farmlands, and you probably also already know that the big corn lobby seems to care about little other than making more money off corn.

Finally, outgoing Kentucky Governor Steve Beshear issues an executive order restoring voting rights for 14,000 non-violent felons. You'll be pleased if you believe, as I do, that disenfranchisement after someone has paid their debt to society is cruel. Of course, Mr. Beshear's successor, Matt Bevin, is a teabagger, and despite the positive noises he's made thus far, he might well decide that cruelty is a bold new idea or something.