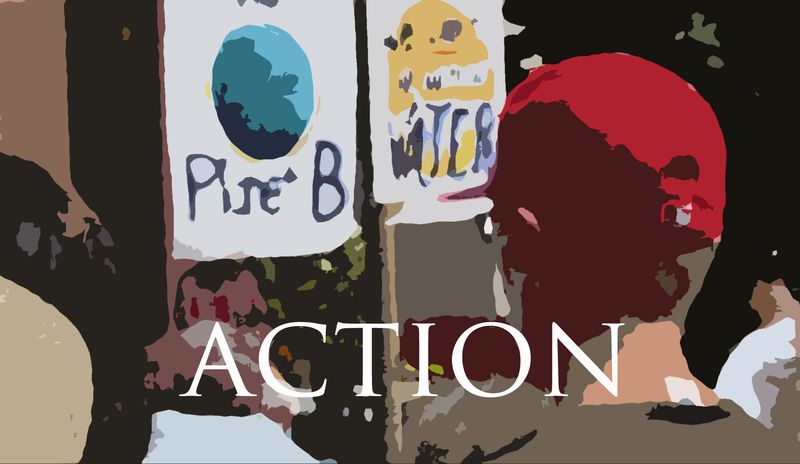 Two months ago saw the launch of a YouTube Kids app, putatively delivering child-friendly content to preschoolers, but actually delivering corporate commercial content to kids. And YouTube mixes actual programming with commercials, which is, in every media context, illegal. Perhaps the more libertarian among us would say, yes, but YouTube delivers content differently from TV stations; the user can choose what to see. But we have laws separating programs and commercials in the first place because the science tells us that kids can hardly tell the difference. Worse, Google's been a little loose with the definition of "user-generated," as some of its more highly-branded programming comes from folks who do not disclose their actual relationships with corporate conglomerates. And in an era of ever-more proliferating screens, we need to work even harder to protect children from the ravages of commercialization. The Campaign for a Commercial-Free Childhood helps you tell the FTC to investigate the YouTube Kids app.

Meanwhile, the battle over chemical safety reform continues, as chemical corporations have their dream "reform" bill, while Sens. Boxer and Markey have a better one. And, to make matters more confusing, the bad bill (S. 697) is named for the late Sen. Lautenberg, who was pushing actual vigorous chemical safety reform before his passing. The need for chemical safety reform is real, as our government enacted the Toxic Substances Control Act about 40 years ago, and manufacturing processes have changed a bit since then, amirite? But S. 697 would actually prevent states from regulations the chemicals which the EPA is evaluating -- and would allow the EPA to review these chemicals slowly enough (over a period of five years) that it'd be a de facto ban on state laws. The Boxer/Markey bill (S. 725), however, would move evaluation of potentially toxic chemicals a bit faster, and would also allow states to make their own laws. Friends of the Earth helps you tell your Congressfolk to support the better chemical safety reform bill, and reject the worse one.

Finally, Food and Water Watch informs me that Philadelphia Energy Solutions CEO Phil Rinaldi was one of the movers-and-shakers behind the push to privatize the Philadelphia Gas Works, which, fortunately for us, we managed to beat back for-now even though the Mayor approved of it. But Mr. Rinaldi still wants to bring more polluting energy to Philadelphia, via his plan to turn the City of Brotherly Love into an "Energy Hub," a place where even more oil and gas trains can come, and a place where a pipeline could bring fracked natural gas from those areas of the state whose legislators did not have the foresight to slip a fracking moratorium for their districts into the state budget, as Philly-area suburban state Senators did in 2012. He might say it means jobs, but I say that's not the only way to create jobs, and I also say it really means more pollution and more money for him -- and why do the two have to be joined? Hence Food and Water Watch helps you tell the Philadelphia City Council to reject this dirty energy plan.