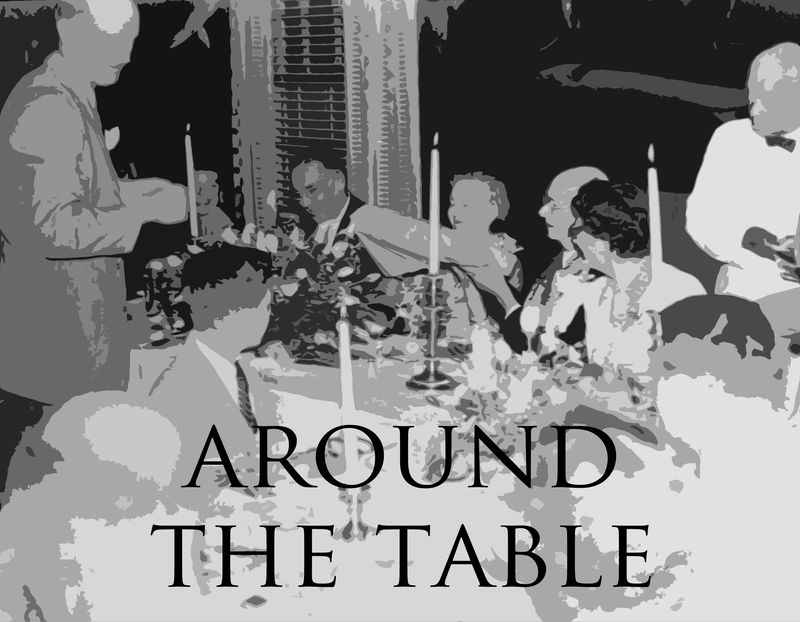 Next time you hear that your least-favorite CEO "gives back to the community" by serving on the board of your local orchestra, recall this tale, in which U.S. Bancorp CEO Richard Davis used his position on the board of the non-profit Minnesota Orchestra to lock out musicians who wouldn't take pay cuts up to 50%. That sure is some yeoman work on behalf of the community, isn't it? And who knew the orchestra was really all about the people who ran it?

Dick Cheney, still somehow a frequent guest on Fox News Sunday, tells us we can't know the details of surveillance programs because it's too dangerous and that since we "get to vote for senior officials, like the President of the United States, or like the senior officials in Congress," that we "have to have some trust in them." I eagerly await the pimp-slapping of Mr. Cheney administered by Zombie Ben Franklin.

Surprise, surprise: seven former Bank of Amerikkka employees claim that the Bank gave its staffers cash and gift cards if they met quotas for putting homeowners into foreclosure -- including homeowners in trial mortgage modifications. The really depressing part? How cheaply staffers could be bought. $25 in cash? A Bed, Bath, and Beyond gift card? Even the folks actually doing the dirty work don't reap the benefits the way their bosses, the banksters, do.

The Supreme Court strikes down Arizona's law requiring potential voters to produce proof of citizenship when they register -- by a healthy 7-2 margin, with curmudgeonly Antonin Scalia not only leading the charge, but asserting that federal election laws can pre-empt a lot of state election laws. Which I certainly didn't expect -- and which, ah, could also really suck, if we elect a Republican President and a Republican Congress anytime soon.

Finally, we learn yet another reason public schools don't have the funds they need to do the job we need them to do: corporations skimp on their tax obligations to the states. How do they do it? Same way they do everything else: by taking hostages. Does "give us tax breaks or we'll move to another state" sound familiar?

Hi there, all the time i used to check web site posts here early in the break of day, for the reason that i like to learn more and more.